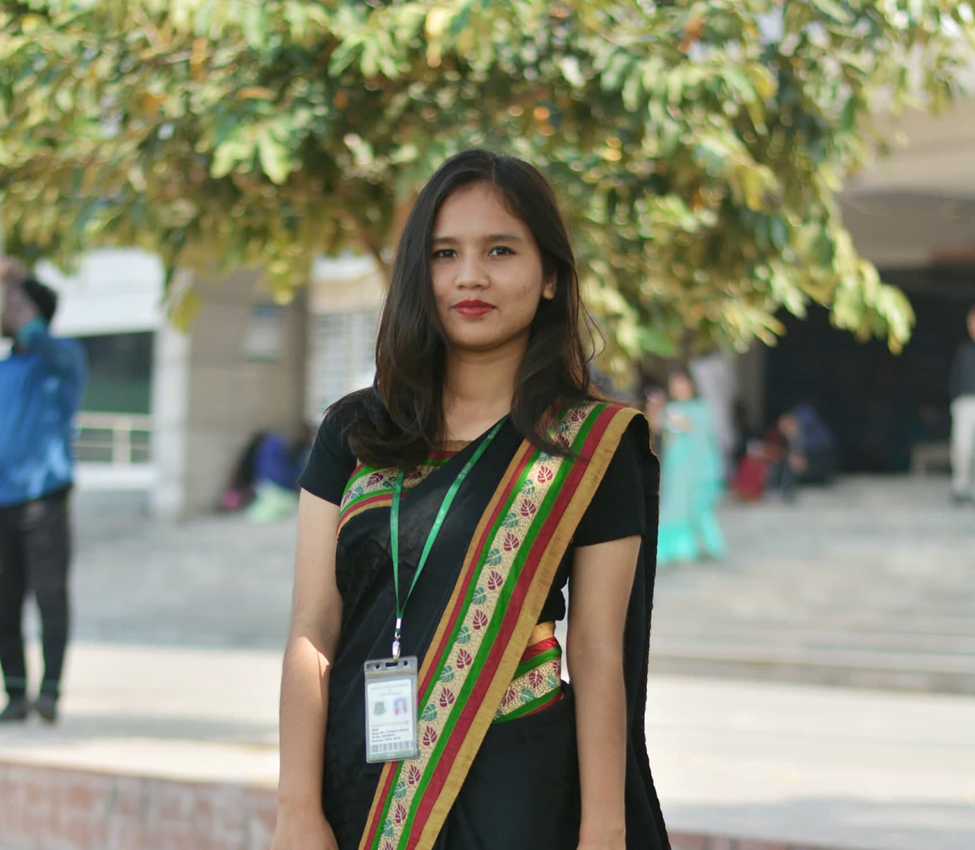 Bangladesh is moving towards development and to do that, it is working hard to increase the GDP rate. But development is never possible without women, whereas more than half of the country’s population is females. Therefore, to make women empowered, it is taking different policies and projects to include women in economic sectors.

Female participation in the workplace is gradually increasing over the last few years. Due to this women are not only doing their domestic part or the nature role but also coming into the economy and contributing. This dual role of women, maintaining their reproductive and productive role in society is not only having an effect on their workplace but also in their family life.

Though women are taking part in the economy and doing work with their male colleagues still in our society womens are considered as to do the household things and males to do the decision-making is viewed as a male-dominated activity that is typically masculine in nature. Also, in terms of compromise and sacrifice for the family and society womens are to be considered to do.

Despite of Bangladesh becoming a developing country from a least developed country or even ensuring women empowerment and raising voice for the right of women, still, it’s a primary responsibility of a woman to maintain the household chores and take care of her family. Nobody asks the male partner to leave his job once he becomes a father to take care of her child but the mother is being constantly pressured to set her priorities towards her family.

Bringing women into the economy and thinking of giving them empowerment and freedom was just slapping a band-aid into a serious wound. Whereas women are now and even during the pandemic are seen to be exploited mentally and physically as they were drained to maintain balance between work and social life.

Therefore, often maintaining the dual role which is doing both the paid and the unpaid work, womens are to be considered to sacrifice their work life to maintain their first priority towards their family, which is different in case of their male partners. Women’s equal participation in managing the economy plays a vital role in the process of advancement of women. It is not only a demand for simple justice or democracy but it can also be seen as a necessary condition for women’s interests to be taken into account.

That’s why the question remains “why womens are always to make compromises of their careers for their families and societies and often are exploited physically and mentally due to their dual role in the society along with their relationship?”. We cannot find the solution to a problem when we ourselves is still a part of that problem. To ensure proper women empowerment in society, just bringing women into the economy is not enough because then this will only create an extra burden in their soldier, rather we need to create a breathing space for them where they flourish with their own nature and beauty. A society that never discriminates its responsibilities and norms considering men and women.

So, this International Women’s Day, I #choosetochallenge to change our view and social custom that never binds a woman from her freedom and let her fly high.

Shafiatul Kubra Mim is currently working as a Relations and Networks Associate at Youth For Change Bangladesh.